Impotence is the lack of an erection when one is desired. It can be relative (sometimes a problem) or absolute (never). Relative impotence also includes situations where the erection is not a firm as desired, or doesn’t last long enough.
Absolute impotence

The sudden appearance of impotence requires medical evaluation by a urologist.

There are many options that might be helpful, including medication, injections and prosthetic implants. Viagra (generic name sildenafil) is the first of a new class of drugs which are very useful.
Relative impotence

Organic causes of impotence include all the above.

The solution for these is obvious.

This is a very common problem. Almost all men occasionally don’t have an erection when they want one. If it happens, and it’s no big thing, the problem usually doesn’t recur. If a man has an episode of impotence, and it becomes a major upset, the stage is set for the development of a problem. Once the man begins to worry about having an erection, he becomes a spectator and not a participant. Erections are then even less likely to occur.

Acceptance and reassurance is the best response.

Trying to see an opportunity disguised as a problem can create a challenge.

“You don’t have an erection yet (implying that one will occur). I have always fantasized about an opportunity like this. Please don’t get an erection just yet (paradoxical intention). Let me put some lubrication on you so I can massage my clitoris with your penis. It would be too sore if you had an erection, but before you do it will be just right.” Then proceed to stroke yourself with his penis. Even without an erection, this will be quite enjoyable for both of you. Erections often occur quite quickly during this technique.

As with all couple problems, communication is the key. Acknowledging and solving such an intimate challenge is a major growth opportunity for the relationship. If you can’t solve the problem, don’t ignore it! It won’t go away. Consult your gynecologist or a sex therapist. 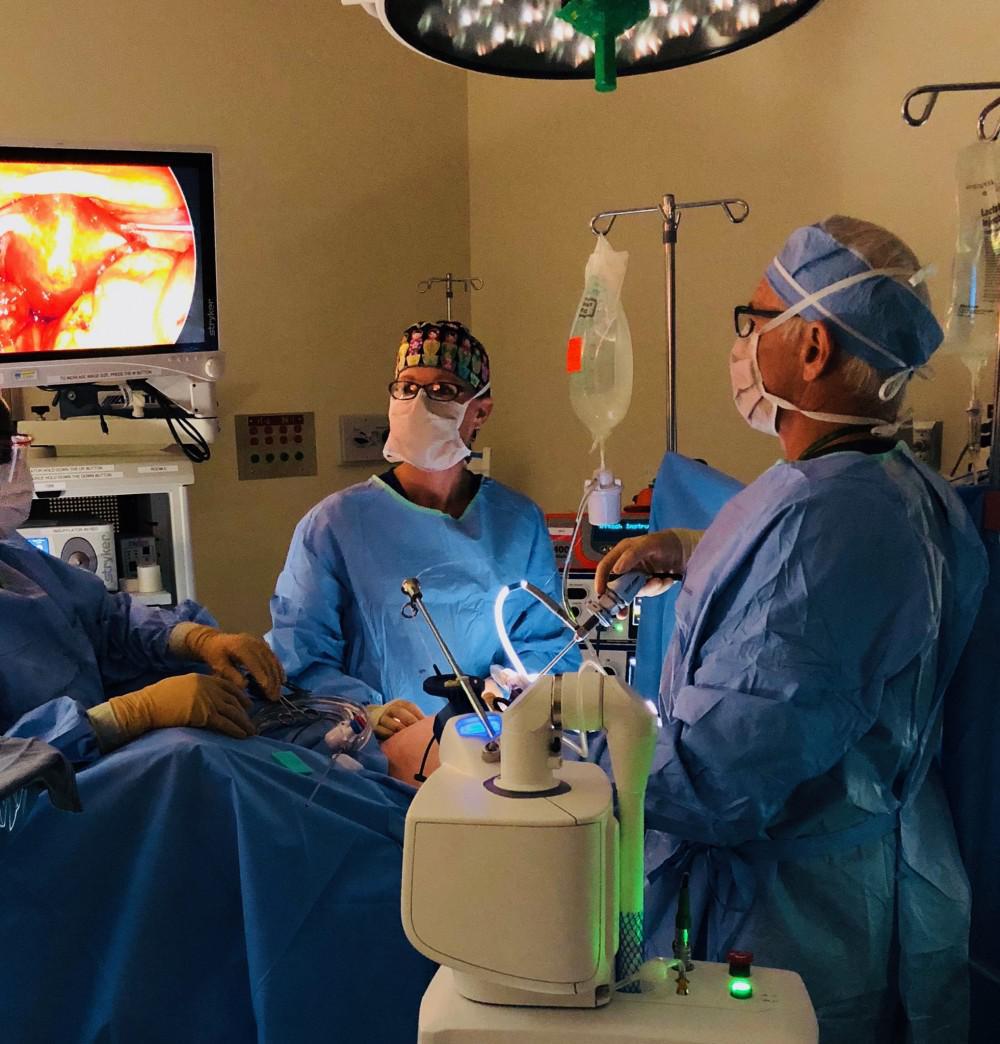 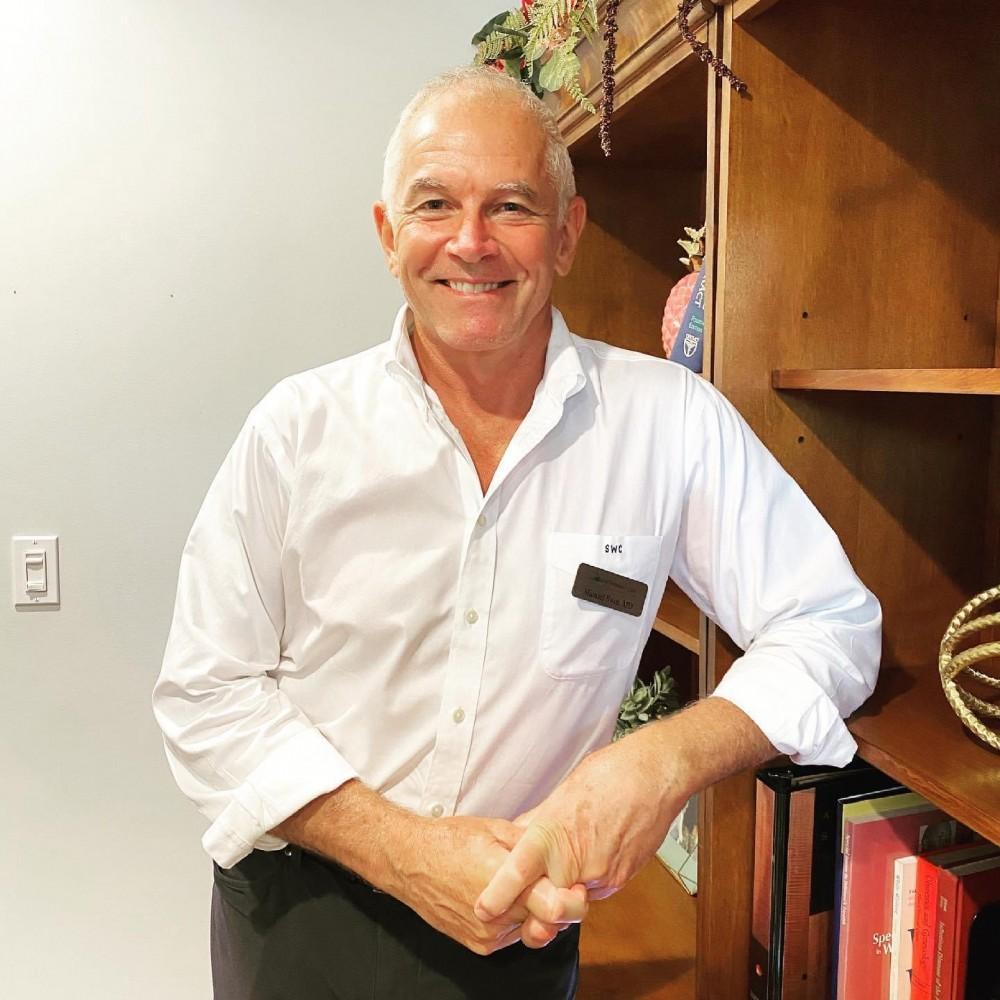 Advice for Patients Before Their Visit

Get smart about dense breast tissue

Dense breast tissue on mammogram is a normal finding but is linked to increased risk for cancer detection problems and possibly developing invasive breast cancer.

The Swor Women’s Care minimally-invasive surgery team of Dr Michael Swor, Dr KASH Shedd-Hartmann and surgical tech Melanie Keeley are first in the country and one of few in the world again.